Clash of Clans Attack Commentary with Ash Clash of Clans. Recently Supercell did a big balancing update that decreased the training times of many powerful troops and spells. So this not only means that we’ll be able to train powerful armies quicker, but also means that we’ll be able to use stronger compositions for farming without having to concern ourselves so much with efficiency. Not only that, the Heroes got a huge reduction in regeneration time and Spells take much less time to cook. So I can farm without having to worry so much about the health of my heroes or the amount of spells I’m using. So this is a very big change, and I’m just thrilled! And I know that I haven’t been uploading as much Clash of Clans videos incoherence to Clash Royale videos on this channel. And the main reason for that is that Clash Royale is a new game and there’s a lot of new content to be made, so that’s why I’m taking this time to focus a lot on that. But that does not mean I gave up or that I’m going to stop making Clash of Clans videos. No, Clash of Clans is still one of my favorite all times games, and as long as you guys request for more Clash of Clans videos and as long as I play the game, I’ll keep uploading more and more great content. So anyways, today we’ll be doing some live farming attacks with a mixture of troops. Realize that I’m using a few Wizards, something you guys probably never see me use for farming. But I think this is a great time to try him out because of the big reduction in his training time. And I’ve been doing a lot of Queen walk farming videos, but this attack strategy is just so much more simpler and is an incredibly powerful attack strategy. So in this video, I’ll focusing on showing you guys how to effectively use this army. 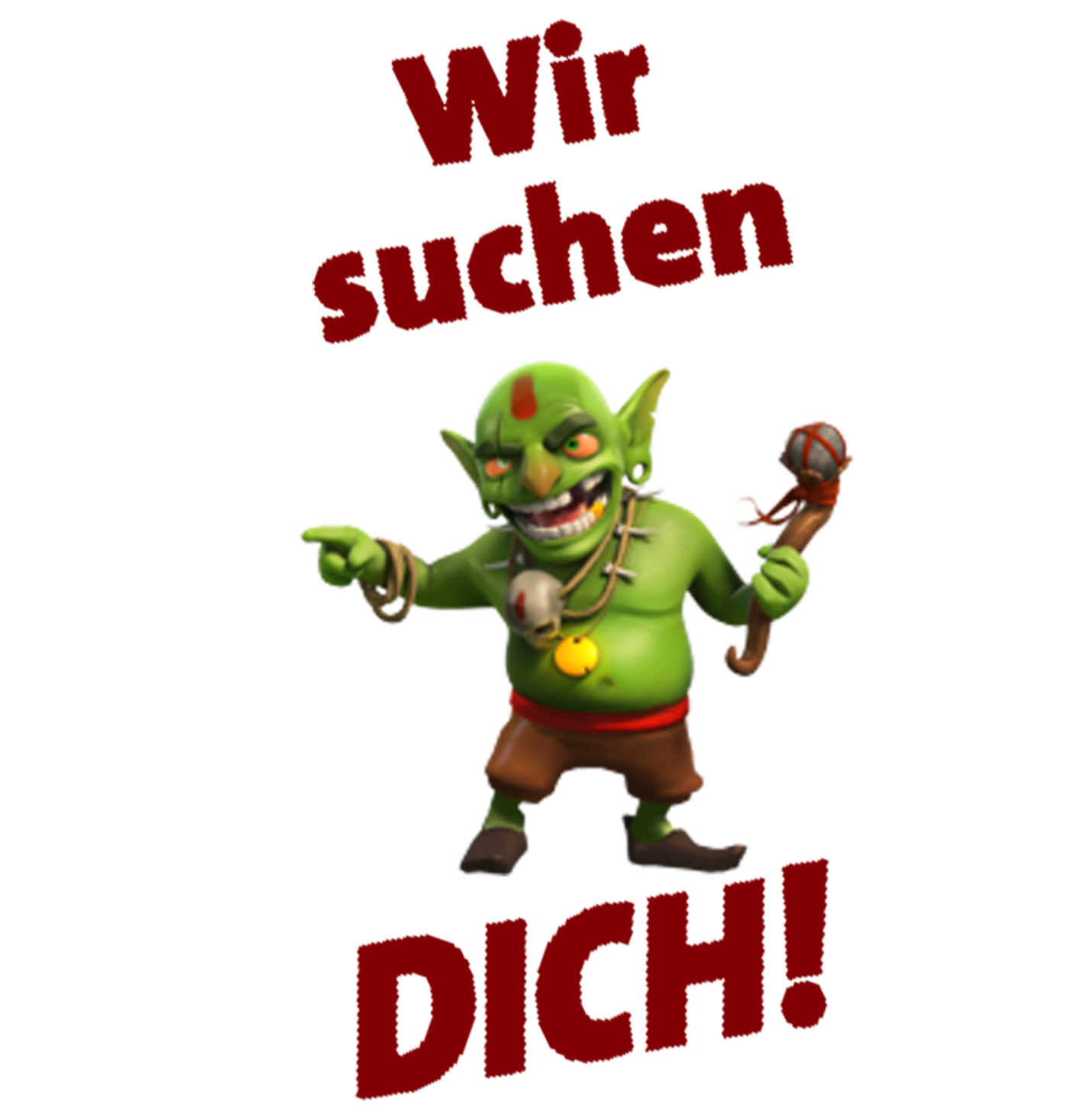